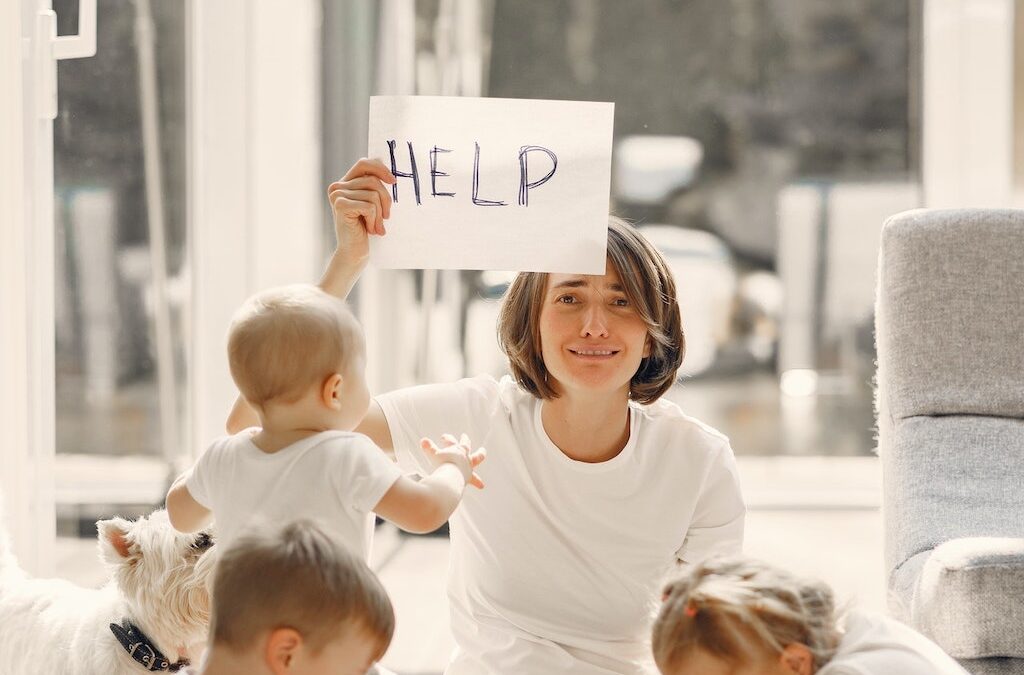 A couple of months ago I noticed a small change in demeanor in one of my employees. I might have missed it had I not paid attention. During a weekly team meeting, he was staring down at his notes with a blank stare. His thoughts seemed elsewhere. I approached him after the meeting and asked him about his general well-being.

As if my question was a pressure release valve, he openly shared his concern about his wife who was feeling overwhelmed with three young kids at home. With schools and daycare still closed due to COVID-19, her stress level was spilling over. He even found her crying in the bathroom the previous day when he arrived home.

I told him to go home and take a couple of days off. Meanwhile, I asked other team members how they were managing their work-life challenges. As I expected, those with families were facing similar obstacles at home. In response I tasked the team to coordinate a schedule that maximized their virtual work and shift rotations.

Some of the senior managers voiced their concern about the potential loss of productivity. Nevertheless, I strongly encouraged them to give it chance. And while it took a few weeks to adjust to the change, the boost in morale was immediate.

The team noted how thankful and relieved their families felt. Employees showed their gratitude by working hard to maintain the high quality of work. Upper management also learned to become more adaptable to changes. All of this was the result of a simple act: asking people about their well-being.

Learn to lead with compassion. Take the time to check in with your employees. Be a good listener. You may notice a difference in appreciation, loyalty, and performance—even in times of economic hardship.